Savvy Investor is a free research library and networking platform, with over 9000 members and 12,000 white papers. Register today for free access to all of our resources. 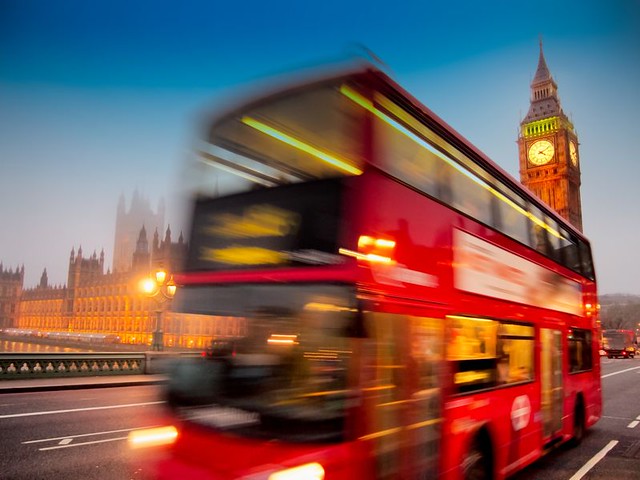 This week, UK Prime Minister David Cameron announced a date for the referendum vote on the UK’s membership of the European Union. Frenzied debate and a dramatic fall in sterling followed. The “Brexit” choice poses some serious questions for investors and the long-term health of the UK economy, particularly the City of London.

Fluctuating opinion polls suggest that a vote to leave the EU is entirely possible, with UK bookmakers currently assigning a 30% probability to such an outcome.

The consequences of Brexit for the City of London (CER, 2014)
Although written in 2014, the analysis remains relevant. This 10 page document examines the likely impact for the City of a vote to leave the European Union.

A background guide to "Brexit" from the European Union (Economist, Feb 2016)
The UK referendum vote on its EU membership will take place on 23 June 2016. In this article, the Economist newspaper explains the pros and cons of the "Brexit" debate in graphics.

Politics, Economics, and the Brexit: Two Sides of the Same Coin (LPL Financial, Feb 2016)
This short paper by LPL Financial argues that the benefits of European economic integration appear clear but it’s the politics that is harder to quantify. The UK leaving the EU - the "Brexit" - would support anti-EU sentiment in other countries.

"The British Question" (Northern Trust, weekly, Feb 2016)
In this paper, analysts from Northern Trust examine the UK’s present status in the European Union. They then analyse the benefits of membership and the costs of a potential exit.

Brexit - the known unknown (Hermes, Feb 2016)
The UK referendum on EU membership is the big 'known unknown' for UK assets. This Hermes IM paper examines a costs and drawbacks of a ‘hard exit’ (like Greenland) versus a ‘softer exit’ (like Norway or Switzerland).

When you visit Savvy Investor, you'll discover why the site has become an immediate hit with pension funds, asset managers, CIOs, investment consultants and other investors.