A stunning BBC/ComRes poll reported last night that 66% of Brits believe that maintaining access to the single market is more important than controlling immigration – an overwhelming 2:1 majority.

If this view is accepted by those negotiating the UK’s exit from the EU, this could have significant implications for the pound and for UK equity sectors. A belief that the UK might maintain access to the single market would lead to a rally in sterling and a part reversal of the recent outperformance of exporters over shares dependent on the domestic economy.

BBC Poll reveals strong support for maintaining access to the single market
In the weeks since the EU vote, there has been a strong argument that the UK people voted for BREXIT, and that this should be interpreted as a vote for controlling immigration. But last night’s stunning BBC/ComRes poll reveals that an overwhelming majority of voters believe that negotiators should prioritise access to the single market. 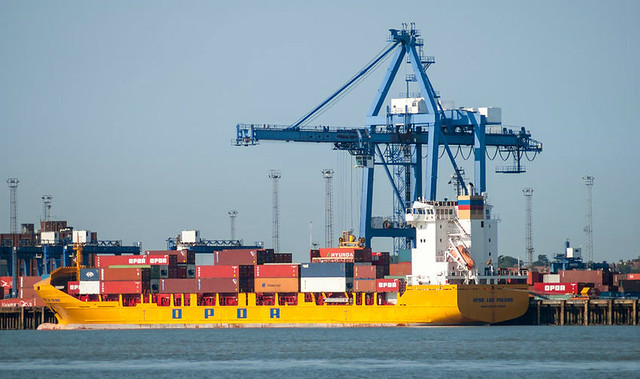 Yesterday, Theresa May became UK Prime Minister and appointed David Davis as “Secretary of State for Exiting the European Union” (the “Brexit Secretary”). On Monday, Davis published an article setting out his optimism at the prospects of negotiating free trade deals around the world, but interestingly also expressing hope over the question of single market access.

Join Savvy Investor today for FREE and get access to the full transcript of David Davis’ article, and our other top Brexit stories.

Britain’s new “Brexit minister” discusses trade deals and the UK’s Brexit strategy
On July 13th, the new UK Prime Minister Theresa May appointed David Davis as “Secretary of State for Exiting the European Union” (the “Brexit Secretary”). This article was written by Davies, just days before being appointed as Brexit minister. In it, he sets out his views on the opportunities for Britain, and the approach that should be taken on triggering Article 50 and negotiating the UK’s trading relationship with the EU and the rest of the world. Interestingly, he expresses optimism over the question of single market access.

'Charming Bastard' David Davis to lead Brexit talks
From Reuters – initial thoughts on the stance that David Davis is likely to take in BREXIT negotiations. They report on a speech made by Davis before the Brexit vote, in which he said he believed there would "almost certainly" to be a deal that maintains a free market between the EU and the UK.