An all-out, no-holds-barred trade war ought to be a high risk, low probability event.  But given recent volatility arising from tit-for-tat tariffs between the USA and China, some would say that the likelihood of certain trade war scenarios have significantly increased.

In the following list of papers, BNP Paribas leads off with their roadmap for investors who are attempting to navigate this new protectionistic environment, Fidelity weighs in on the risk of escalation, and a selection of short articles from pundits across the globe discuss tariffs, trade wars, and geopolitical uncertainty. Hold on to your Harberger triangles - we may be in for a bumpy ride. 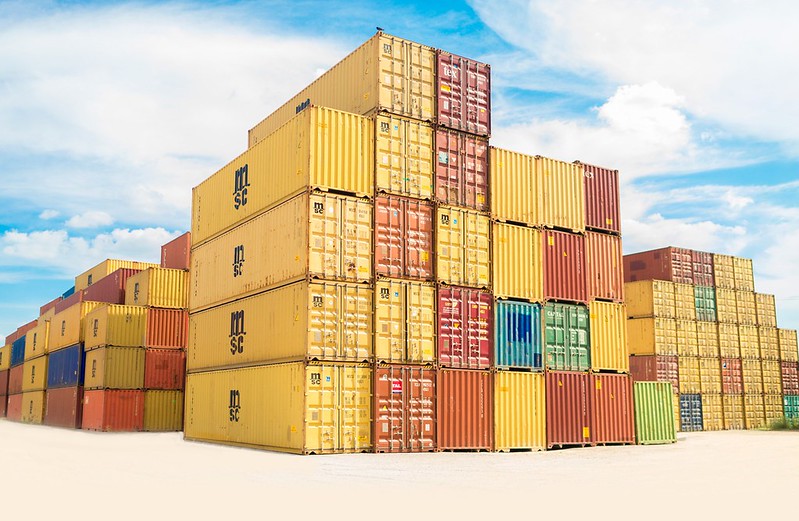 Navigating Protectionism: The elevator and the staircase (BNP Paribas AM, 2018)
In light of recent volatility related to U.S.-China trade policies, BNP Paribas AM describes two risk scenarios associated with an escalation in protectionist measures, as well as a road map to navigate them.

Trade war or détente? Gauging outcomes of U.S. tariffs (Wellington, 2018)
Negotiators have three months to work out a deal with Beijing. While media headlines may scream "trade war," paths to a more constructive outcome may exist if certain conditions are met.

Will Trade Skirmishes End the Economic Cycle? (OppenheimerFunds, Apr 2018)
OppenheimerFunds argues that the tariffs are unlikely to have a significant impact on global growth. They have more to do with politics than macroeconomic policy. In their view, markets will likely stabilize and move higher by year's end.

The Real Reason for Trump’s Steel and Aluminum Tariffs (Martin Feldstein, 2018)
In this Project Syndicate article, Martin Feldstein describes how for the US, the most important bilateral trade issue with China is actually patent infringement and technology transfers, not steel and aluminium dumping or subsidizing.

Can investors make money in a US-China trade war? (AB blog, Mar 2018)
(For compliance reasons, this article is only accessible in North America and South America)
Equity markets have been rattled by President Trump’s plans for tariffs on Chinese imports. As a result, it would be wise for investors to study the types of companies, industries, and countries that could win or lose if a larger trade war erupts.

Bumbling Into a Trade War (Paul Krugman, Mar 2018)
Paul Krugman admits that China doesn't play fair regarding intellectual property laws or subsidizing industries such as steel, yet he also explains why bumbling into a trade war with China would be a bad idea.

The History Of U.S. Trade Policy In One Annotated Chart (Zero Hedge, Apr 2018)
As this chart from Goldman Sachs indicates, the US has a long history of trade interventionism, and (as per the WSJ) Trump is merely responding to China's own protectionist policies.

How to Avoid a US-China Trade War (Shang-Jin Wei, Mar 2018)
Despite the burgeoning fears of a trade war, the biggest threat to trade between the USA and China could be the recent US tax cut, as it may cause further widening of the bilateral trade deficit between the two countries.

China retaliates, slaps duties on U.S. soybeans, planes; markets skid (Reuters)
On Wednesday, China retaliated to US tariffs by proposing a list of duties of their own on U.S. imports such as cars, whiskey, soybeans, and chemicals.

Trump’s China Tariffs and Prospects for Retaliation (BNP Paribas AM, 2018)
President Trump signed a memorandum on 3/22 instructing the US Trade Representative to consider increasing tariffs on Chinese goods. BNP Paribas AM provides some context to the President's actions and explores their potential implications.

US-China tariffs: markets focus on escalation risk (Fidelity Intl, Mar 2018)
(For compliance reasons, this article is only accessible in the UK and Europe)
The current proposals for trade tariffs are limited, but there is a risk that this might escalate and become more damaging.